How do you greet others in Ukrainian?

This quick language guide gives you 18 Ukrainian greetings. Some are casual. Some are formal. All are good to know if you want to learn a little Ukrainian. 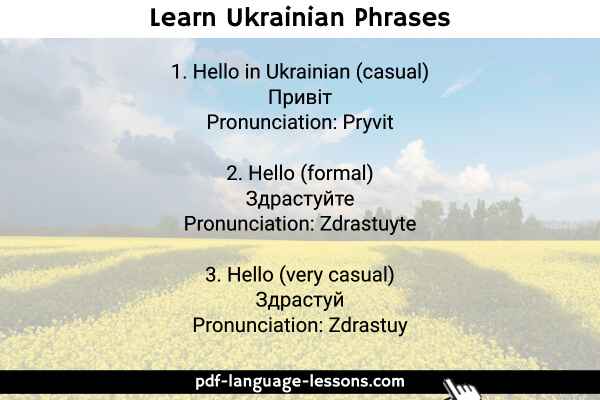 This is the first Ukrainian greetings you should know. It’s the most common way to say “Hello” in Ukrainian. You can use it to greet your friends. But you shouldn’t say “Привіт” in a formal situation or to elderly people.

Here, we have a formal variation of Hello. It’s also one of the most common Ukrainian greetings. But, this one is more general and polite. Use “Здрастуйте” when you’re talking to your boss, an elderly person or whenever you want to be polite.

Try to avoid using it with close friends in everyday life. You probably don’t want to sound strange. Use “Привіт” instead or keep reading this article.

This is the shorter and more casual variation of “Здрастуйте.”

Now, it’s ok to use with people that you know well, but with close friends it’s better to say “Привіт.”

“Доброго ранку” is also one of must-know Ukrainian greetings. This is a great way to greet anyone you know. You can say this phrase both to a close friend or your boss in the morning.

Why are there so many variations? Well, Ukrainian is flexible and many phrases can be said differently.

This is a longer version of the two previous examples. It would sound a bit more official to a native Ukrainian speaker. If you want to sound friendly but still professional, use the two ones instead. 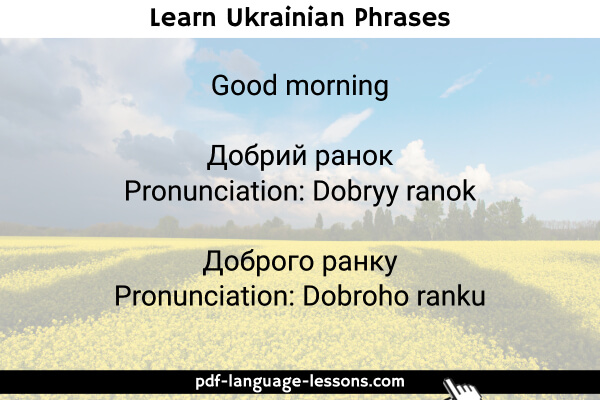 Don’t be afraid to use this Ukrainian greeting anytime and anywhere after 12 PM. There are no special rules. It can be used in everyday and formal situations. 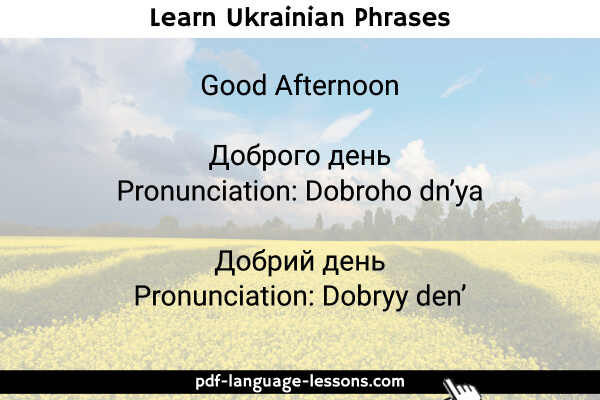 “Доброго вечора” is the greeting to use for the evening after 6 PM and until night.

Just another way to say Good evening in Ukraine. However “Доброго вечора” sound a bit softer and warmer than “Добрий вечір.” 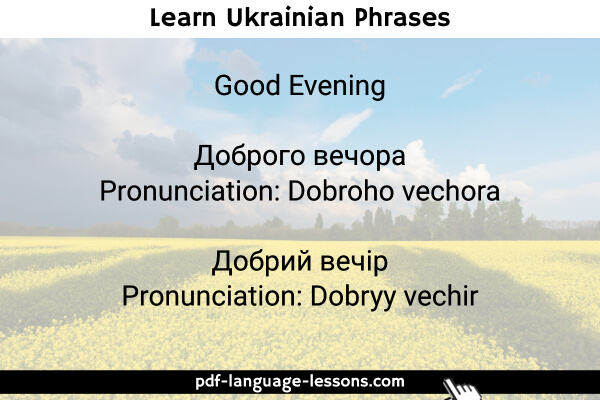 By the way, this isn’t the phrase you use before someone goes to sleep.

This a greeting you use at night. As in, if you see your friend walking down the street at 1AM, you can greet him with this.

But, if you want to say Good Night to somebody who is going to sleep, then say “На добраніч” (Na dobranich).

Yes, this is how you say hello in Ukrainian while on the phone.  Just never use it as a greeting in real life. It might sound rude because it’s like asking,  “Are you listening to me?” or “Can you hear me?.”

Now, how do you say hi in Ukrainian? These next 3 phrases should help out. 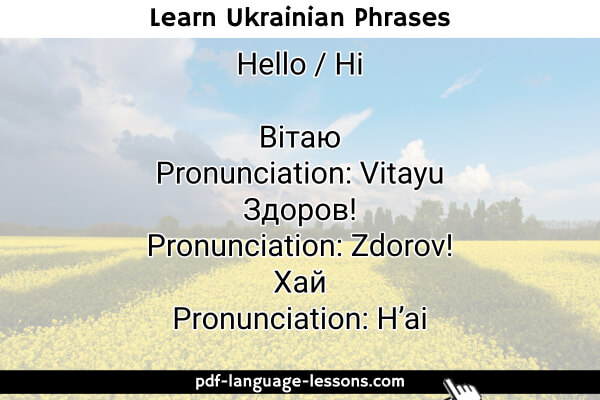 Here is another popular way to greet a good friend. It’s not as informal as “Привіт”, but it’s still better to use “Здрастуйте” in a formal occasion.

This greeting is not very often used by the natives, but most people will understand you. Usually, younger people and bloggers use it as a way to greet.

“Здоров” is more common among men, than women. So, avoid using in formal situations or with strangers. It’s a slang way that good friends use to greet each other.

Take a look above. As you see this greeting has two variations: one for a male and one for a female speaker. It’s a good way to greet anyone, especially when you want to sound friendly and open.

16. Welcome! (when someone visits you)

The Ukrainians are very hospitable and friendly. They enjoy having guests at their place and are often very welcoming and friendly. You want to try visiting a typical Ukrainian family (if they invite you, of course), as it’s a whole new amazing experience. When you invite Ukrainians to your place, greet them by saying “Ласкаво просимо.”

This is a very common way among younger people. But, before using it, be sure that you know this person well and you’re close enough to them. 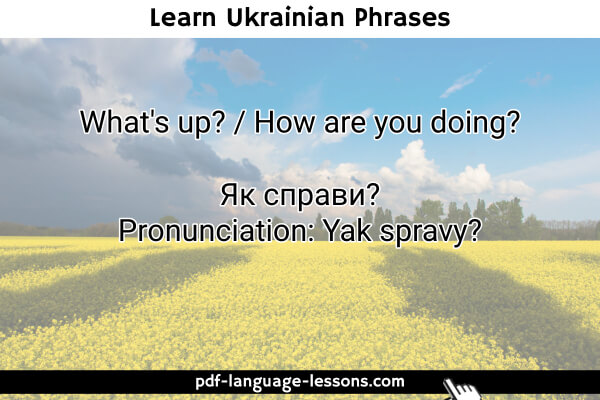 Asking “what’s up?” is a great way to start a conversation in Ukrainian. However, it’s better to use it with friends that you know well.

Now you know the 18 most common Ukrainian greetings.

Want to remember these better? Feel free to print this page out.

But, if you want to learn Ukrainian, I have no programs of my own to give you. You can check out some textbooks on Amazon.  For example, check out the ones below via my affiliate link: 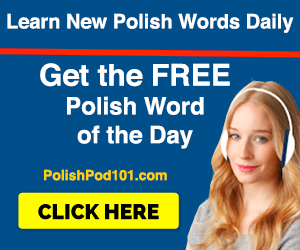