Today, you will learn to say or ask How are you in Czech. If you know how to say hello in Czech, this is the next step. Ready? Take this lesson and…

While you read this, listen to this free audio lesson for extra Czech learning, thanks to CzechClass101.com. It’s a lesson on Czech greetings. Just press the play button on the player below.

This the most popular way to ask How are you in Czech. It’s an informal way so you should not say [Jak se máš] to your boss. But, if you see a friend, it’s the best way to ask someone about themselves. When you say Jak se máš, try to make {sh} very soft, like the sh in “shy.” 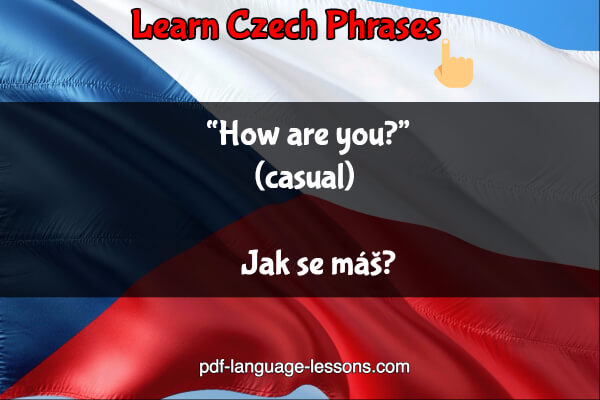 Jak se máte is an official, formal way of asking “How are you doing” in the Czech Republic. It sounds almost the same as Jak se máš, but instead of máš you have to say máte. If it’s a conversation between two presidents, or you meet your boss or professor and you want to be polite – just ask {Jak se máte}. 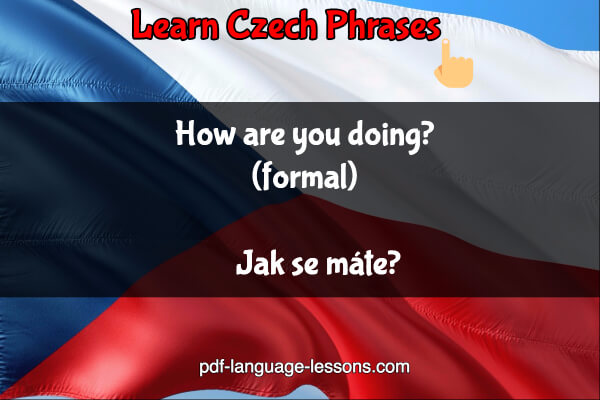 Also remember, when you ask a group of people, you also can use this.

3. How are you doing?/How are things?

We can also translate this as “How is your business?” You can say this to anybody; it’s not that formal like the second phrase “Jak se máte?” but it’s still polite. 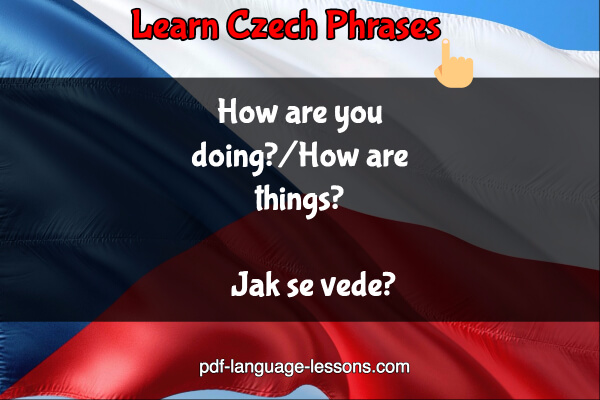 This is also frequently used form of asking How are you in Czech. You can translate this phrase into English like “How do you feel “ or “How is your mood” because cítít means to feel. You can say it to everyone regardless of status. Jak se cítíte is formal. Jak se cítíś is informal. This phrase is also used in formal occasions and is a good way to start an audience speech.

Use this if you haven’t seen some person for a bit of time. This phrase is a kind of formal, which young people (friends) don’t use often, but on TV (news or some sports events), it’s popular. 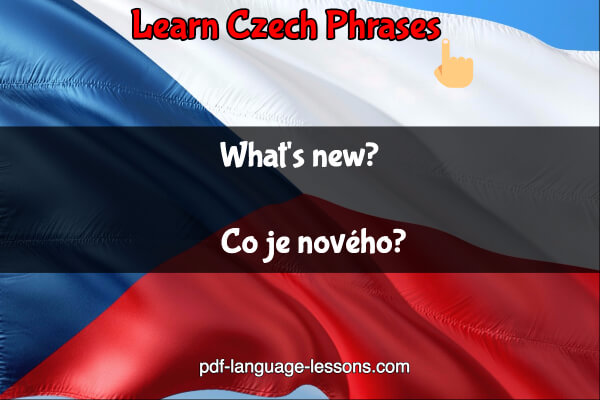 This is a very short and easy-to-remember phrase. You can use it only with your friend or friends; just say Ahoj, jak to jde. 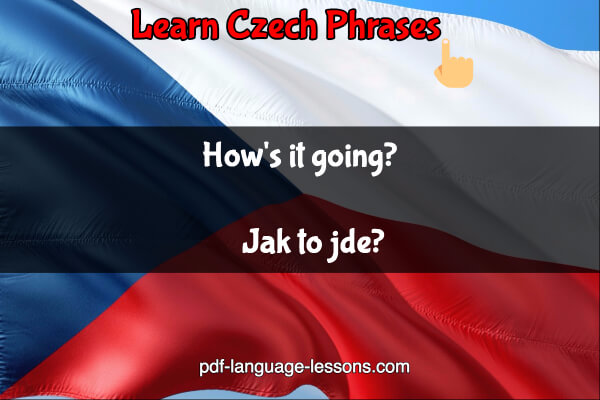 The meaning and use of this is really similar to English [How have you been?] People say it after a long separation, and it’s not a problem if you use it also. It sounds nice and polite.

This not a formal way to ask how are you doing, but if you meet your close friend, it’s the best way to ask. Even if you see this person every day. 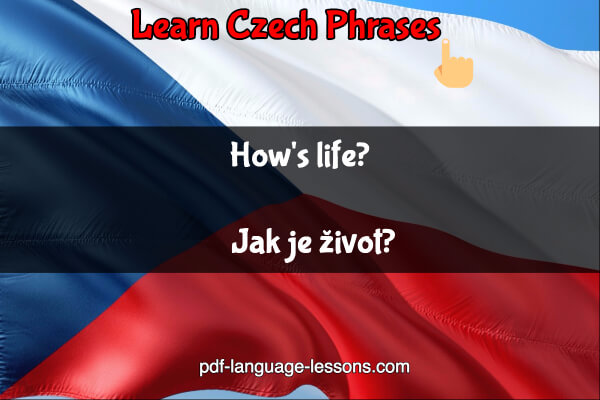 9. How are you in Czech – slang phrases

These are the most popular slang ways of asking How are you in Czech. Young people use them all the time. If you see your close friend, you can choose and say some of them. 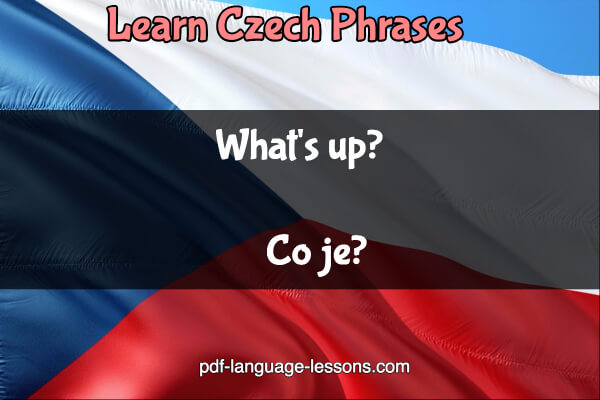 10. How are you in Czech – International phrases

But these words are so well-known for people all around the world that the Czech people will understand you. Honestly, Czechs don’t use them a lot, but still you can use them.

When are they useful? Well, if you forget all of the ways to say How are you in Czech, you can use English and be understood. That’s why they’re good to know.

Now you know to say how are you in Czech.

P.S. I recommend this for Czech learners. If you want to learn Czech with a complete learning program – 600+ audio/video lessons by real teachers – just sign up for free at CzechClass101 and start learning.